Semiconductor light-emitting diodes (LEDs) have been widely used in indicator lights, signal lights, instrument displays, mobile phone backlights, car light sources, etc. Especially for the development of white LED technology, LEDs are also more and more widely used in the field of lighting. However, in the past, there were no comprehensive national and industry standards for LED testing. In production practice, only relative parameters can be used as the basis. Different manufacturers, users, and research institutions have been controversial about this, leading to serious development of the domestic LED industry. influences. Therefore, national standards for semiconductor light-emitting diode test methods came into being. 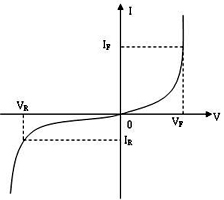 Figure 1 LED volt-ampere characteristic curve
The test of LED electrical characteristics is generally carried out using a voltage and ammeter under the supply of a corresponding constant current and constant voltage source. 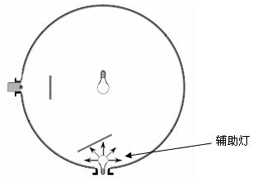 As shown in Figure 4, the light intensity of the point light source is evenly distributed in all directions of the space, and the test results received by detectors with different receiving apertures at different distances will not change, but the inconsistency of the LED light intensity makes the test results It varies with the test distance and detector aperture. Therefore, CIE-127 puts forward two recommended test conditions so that each LED can be tested and evaluated under the same conditions. At present, CIE-127 conditions have been cited by various LED manufacturers and inspection agencies. 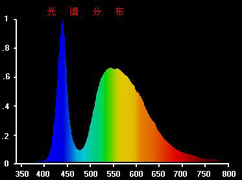 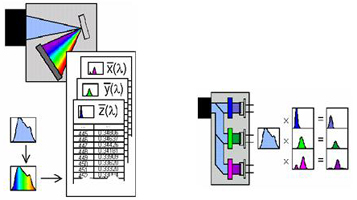 3. The formulation of national standards

The formulation of national standards summarizes the existing LED test methods, and upgrades the scientifically applicable methods to standard test methods, which eliminates the differences in the field of LED testing from all walks of life, and makes the test results more truly reflect China â€™s LED. The overall level of the industry. However, in view of the continuous development of LED technology, the formulation of national standards is not once and for all, and the latest and most appropriate test technology should always be introduced into the standard.