New technologies will be more inclined to technological change, so that the benefits of technology are enjoyed by a small number of people in society. 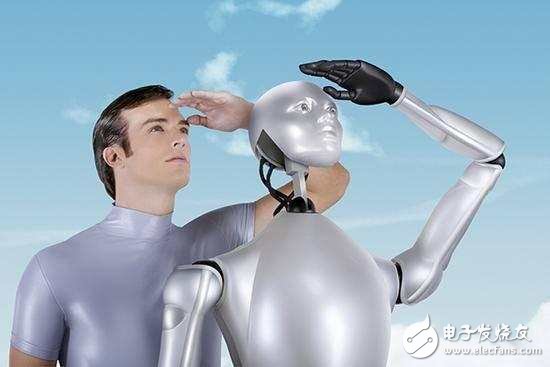 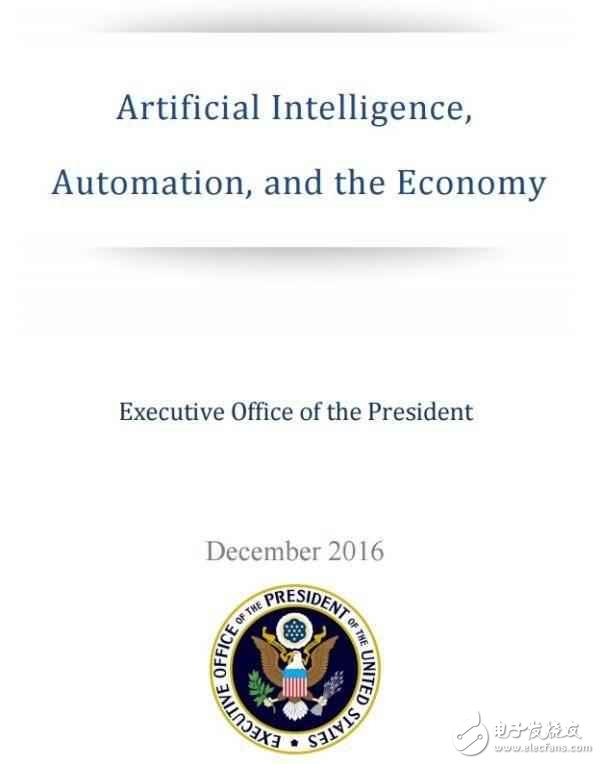 In response to the impact of artificial intelligence, the report presented three important recommendations to policy makers.

In the latest third report, the White House elaborated on the improvement in productivity and the advancement of automation brought about by the development of artificial intelligence. These advances can create more value for society and bring about some changes. For example, some jobs will be replaced by machines, and workers will face problems such as re-employment.

The report believes that policy makers need to be prepared for change, especially in the following five areas:

1. Artificial intelligence will have a positive impact on productivity growth;

3. The distribution of impacts is uneven, with different impacts on different sectors, salary levels, education levels, job types and regions;

4. As some job positions disappear and new types of jobs appear, the labor market will be disrupted;

5. Some workers will be unemployed for a short period of time, and unemployment may take longer, depending on the policy response.

In the report, the artificial intelligence expert evaluated the relationship between the characteristics of the existing occupation and the current status of each occupation based on the technical characteristics of artificial intelligence. According to the study, 47% of US jobs are at risk of being replaced by artificial intelligence technology and computerization during this period. However, researchers at the Organisation for Economic Co-operation and Development (OECD) emphasize that the goal of automation is to increase efficiency, not to replace occupations, which essentially creates new types of tasks. In the future, many professions may change, as some of their related tasks will become automated, so OECD analysis believes that very few jobs will be fully automated, with an estimated 9% of employment machines at risk of complete disappearance. If these predictions come true, the livelihoods of millions of Americans will be affected, and the economic development in the short and medium term will be affected.

In addition to having an impact on the type of work, the report also points to the impact of artificial intelligence on the wages of American workers. The study found that only 31% of jobs with an hourly wage of more than $40 and $20 to $40 were affected, and an hourly wage of less than $20 but up to 83% would be subject to automation pressure (below) 3a). In addition, the OECD study estimates that workers with lower levels of education are more likely to be automatically replaced than those with higher education (Figure 3b below). In fact, the authors of the OECD study estimate that 44% of American workers below the high school education are likely to be automated, while only 1% of undergraduate or higher education have such jobs. To a certain extent, education and wages are related to skills, which means that demand for low-level technology has fallen sharply, and demand for highly skilled workers has barely fallen. These estimates suggest that short-term technology change skill bias will persist.

Based on these changes, the report also presented three important recommendations to policy makers:

1. Investing and developing for the many advantages of artificial intelligence;

2. Educate and train the public about future types of work;

3. Help workers during the transition and ensure that workers' rights are shared by widely shared economic growth.

In early December, the United States also held a hearing on artificial intelligence. Expert testimonies from various fields involve the increase in the demand for privacy security in the development of artificial intelligence, how to compete with countries such as China and Russia, and how the government cooperates with research departments and private companies. At the same time, the experts also answered questions from parliamentarians on how to deal with the relationship between new technologies and ethics and regulations. 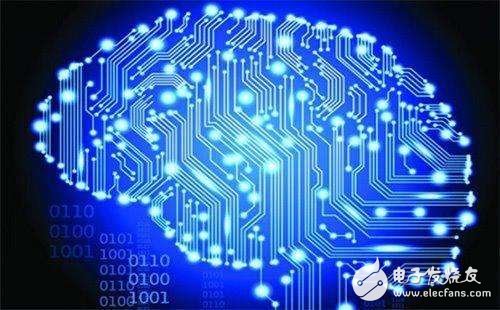 In addition to the United States, more and more countries are beginning to put artificial intelligence on the agenda of policy making, including China.

In addition to proposing market size and goals, the Chinese government also proposed in the â€œProgramâ€ that in order to reduce the cost of artificial intelligence innovation, China will build a variety of artificial intelligences such as documents, voice, images, videos, maps and industry application data that are open to the society. Massive training resource library and standard test data set. The state will also build a basic resource service platform that meets the needs of intelligent computing such as deep learning, including a new computing cluster sharing platform, a cloud intelligent analysis processing service platform, and an open platform for algorithms and technologies.

It is worth mentioning that, according to the data collected by SCI, from 2013 to 2015, the article of â€œdeep learningâ€ has increased by about six times. From 2014 to 2015, regardless of the number of articles or valid citation data, China has surpassed the United States and is in the lead.

In addition to China, the Government Office for Science also released an artificial intelligence report in November this year, proposing to use the artificial intelligence innovation to enhance the British national strength. Matt Hancock, the UK's Minister of Digitalization and Culture, pointed out in the report that artificial intelligence has allowed us to talk to our smartphones, recommend music to us, describe photos for people with visual impairments, and warn cities. Possible fire risk. The UK government is also studying the potential applications of this technology to provide public services.

In Asia, Japan is also actively preparing for artificial intelligence competitions. According to Japanese media reports, the Japanese government plans to spend 4 billion yen (about 250 million yuan) to promote farming automation as of March 2017 and assist companies in developing 20 different types of robots.