Thermal mass flow meters are classified into hot wire and hot film [1, 2] depending on the heating element. In this paper, a thin film platinum (platinum film resistor or platinum film probe) is used as a sensitive component. As a new type of temperature sensing element, platinum film resistor has the characteristics of small size, fast response, easy to match with integrated circuit, and has the advantages of wide temperature measurement range, high precision, good linearity and stable performance. It has a wide range of applications in the fields of temperature compensation, temperature and flow measurement and control. 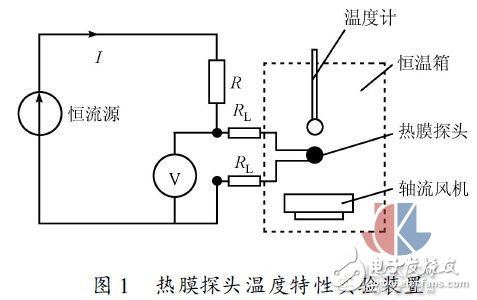 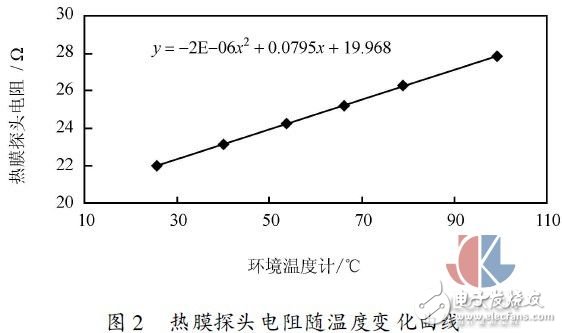 The thermal film probe is subjected to the same current (i = 70 ma) under different experimental conditions (u = 0 and u â‰  0), and the relationship between the resistance rt and the ambient temperature t is shown in Fig. 3. 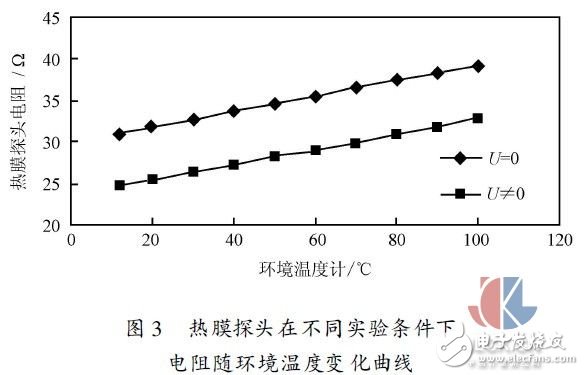 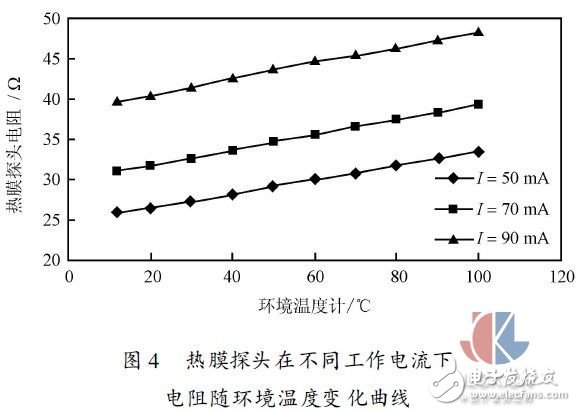 The multi-point thermal gas mass flow meter mainly arranges a plurality of sensing elements in the cross-sectional diameter direction of the pipeline to detect the gas flow at different points in the pipeline section, as shown in FIG. 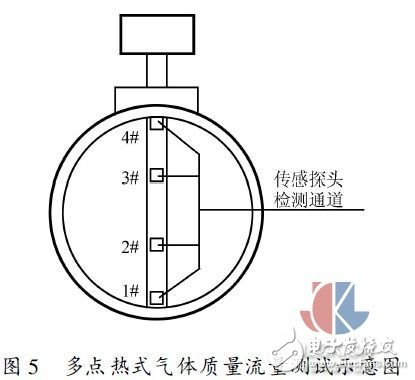 According to the values â€‹â€‹of the feature points of the three methods given in References [5~6], the distribution positions of the multi-point detection sensor feature points under different test methods are calculated in turn as shown in Table 1:

The automatic correction method, which adds a temperature sensor to the Wheatstone bridge, automatically compensates for changes in ambient temperature. At this time, the thermal film probe operates in a non-constant resistance state. The automatic calibration method used is to change the bridge arm resistance of the Wheatstone bridge from the thermal probe to a series-parallel circuit including a compensation resistor, as shown in Figure 7. Where rc is a platinum resistance with a positive temperature coefficient, which is placed in the same flow field as the thermal film probe rw. 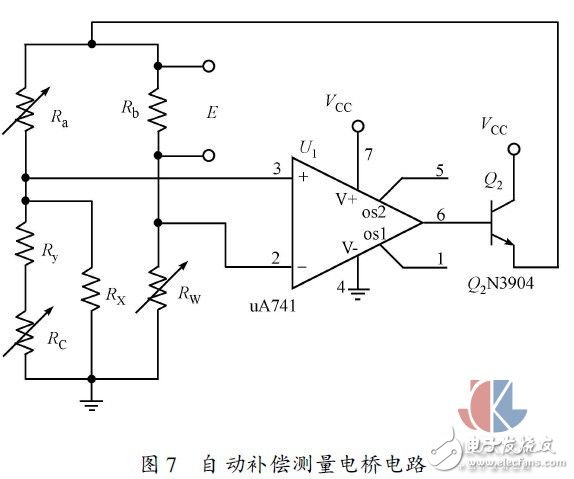 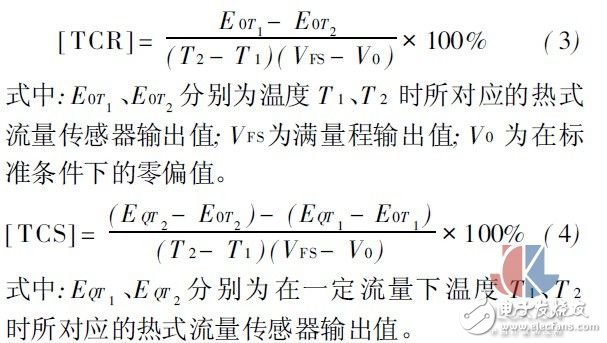 Table 3 shows the results of the temperature calibration before and after multi-point thermal mass flowmeter. 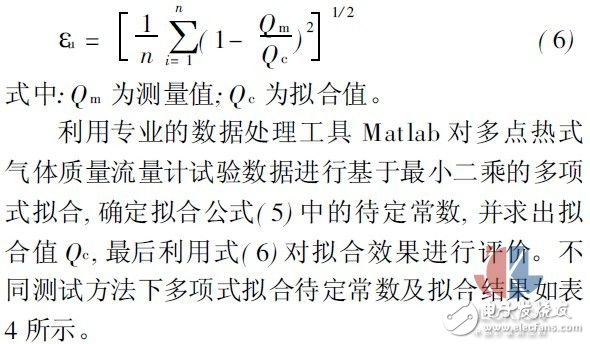 (1) When the platinum membrane resistor is used as a flow sensor (large heating working current), its resistance temperature characteristic still has good linearity under different working conditions; when operating at constant current, its working temperature and ambient temperature The difference is basically constant.