(1) Key device size: The physical size of the radiating device that produces the radiation. The radio frequency (RF) current will generate an electromagnetic field that will leak out of the casing through the casing. The length of the trace on the PCB has a direct effect on the RF current as a transmission path.

(2) Impedance matching: the impedance of the source and receiver, and the transmission impedance between the two.

(3) Time characteristics of the interference signal: Whether the problem is a continuous (periodic signal) event or only exists in a specific operation cycle (for example, a single operation may be a key operation or power-on interference, periodic disk drive operation or Network burst transmission).

(4) The strength of the interfering signal: how strong the source energy level is, and how likely it is to cause harmful interference.

(5) Frequency characteristics of the interference signal: The waveform observation is performed using the spectrum analyzer, and the position of the observed problem in the spectrum is convenient for finding the problem.

In addition, some low frequency circuit design habits need to pay attention. For example, my usual single-point grounding is very suitable for low-frequency applications, but later found to be unsuitable for RF signal applications, because there are more EMI problems in RF signal applications. It is believed that some engineers apply single-point grounding to all product designs without realizing that using this grounding method may result in more or more complex electromagnetic compatibility issues.

We should also pay attention to the current flow in the circuit components. With circuit knowledge, we know that current flows from a high voltage to a low place, and that current always flows through a closed loop circuit through one or more paths, so a minimum loop and a very important law. For those directions where the interference current is measured, modify the PCB trace so that it does not affect the load or sensitive circuitry. For applications that require a high impedance path from the power supply to the load, all possible paths through which the return current can flow must be considered.

There is also a problem with PCB traces. The impedance of the wire or trace contains the resistance R and the inductive reactance, the impedance at high frequencies, and no capacitive reactance. When the trace frequency is higher than 100 kHz, the wires or traces become inductance. Wires or traces that work above the audio may become RF antennas. In the EMC specification, wires or traces are not allowed to operate below Î»/20 of a particular frequency (the design length of the antenna is equal to Î»/4 or Î»/2 of a particular frequency), when not careful, then The wiring became a high-performance antenna, which made post-commissioning more difficult.

Finally talk about the layout of the PCB. First, consider the size of the PCB. When the size of the PCB is too large, the anti-interference ability of the system decreases as the routing increases, the cost increases, and the size is too small to cause heat dissipation and mutual interference. Second, determine the location of the particular component (such as the clock component) (the clock traces are preferably not spread around and not on the critical signal lines to avoid interference). Third, according to the circuit function, the overall layout of the PCB. In the component layout, the relevant components are as close as possible, so that better anti-interference effects can be obtained.

Modern luxury hotels, commercial centers and homes are more and more high demand for lighting systems. The DALI light led driver series promoted by MOSO are complying with the IEC62386/IEC60929 standard. And it can be connected to any device that conforms to DALI protocol in one circuit control. 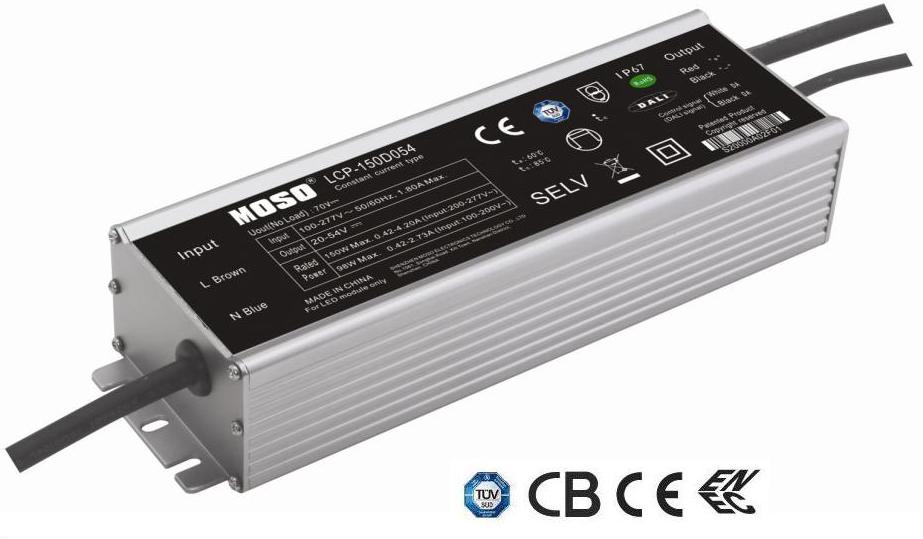 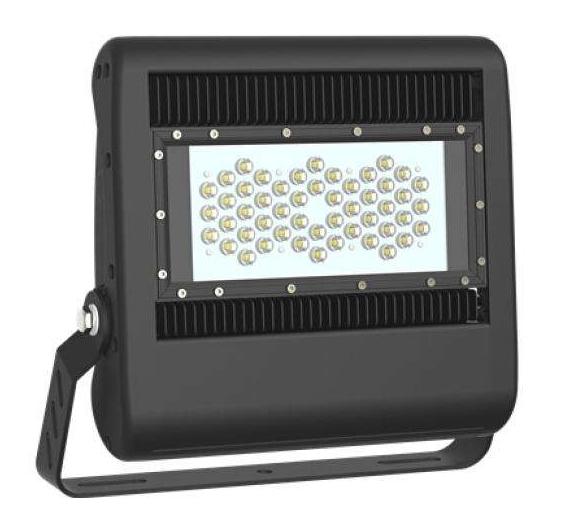 The Dali LED Driver is designed specially for the project requiring DALI control; it is approved by CE, TUV, ENEC, and DALI mark on the label.