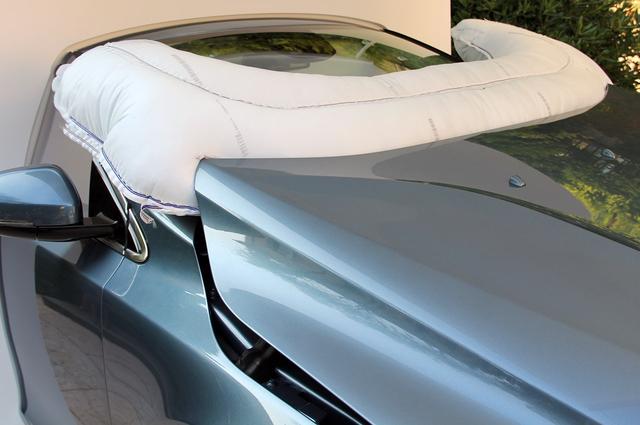 When a car has a serious collision, the internal airbag will pop out to protect the safety of passengers. But if you hit a pedestrian outside, there seems to be no such safe measure. However, Google passed a new patent for driverless car airbags this year, which covers automotive exterior airbags and shock absorption systems, designed to "protect pedestrians and vehicles in the event of a collision."

According to the patent documents, the airbag will be installed outside the vehicle and will automatically pop up when the vehicle "feels" immediately collide with an object. The so-called "viscoelastic material" mentioned by Google in the patent document may be A material of "consistency between earplugs and memory foam".

In addition, Google is not the only company that develops external airbags. Swedish automaker Volvo is also experimenting with external airbags. Volvo Pedestrian Airbag Technology can effectively reduce the damage of the front and pedestrians of the vehicle. The technical principle is to monitor the sensors installed on the front bumper. For example, when the collision with the pedestrian occurs, the tail of the engine compartment cover is automatically lifted, and the airbag is hidden inside. Released and wrapped around part of the front windshield and A-pillar, so that the raised engine compartment and airbags can help reduce pedestrian damage. 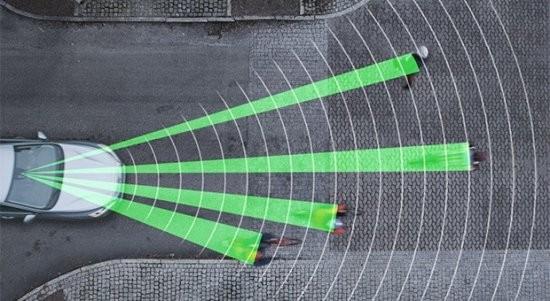 Volvo is indeed at the forefront of the world in terms of safety. Recently, Volvo has continued to develop a new safety technology for the pedestrian and cyclist detection system on the original pedestrian protection system. The technology consists of three main components, a radar mounted on the air intake grille, a camera mounted in front of the interior mirrors, and a central control unit. The task of the radar is to detect the objects appearing in front and determine the distance between them. The task of the camera is to confirm the type of the detected object. Due to the wide field of view of the dual-mode radar, the system can detect pedestrians and cyclists in advance, while high-resolution The camera ensures that the system recognizes the movement of pedestrians and cyclists, while the central control unit continuously monitors and evaluates traffic conditions. 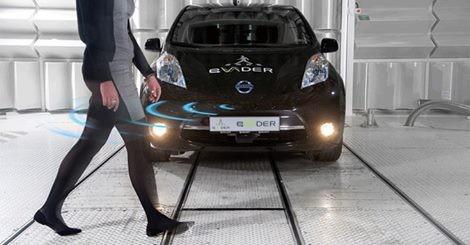 The project is called the electric vehicle detection and emergency alarm system, and is jointly developed by Peugeot, Citroen, Renault and Nissan. The system will use cameras mounted on the windshield to identify pedestrians, cyclists and other road users. When the camera detects pedestrians approaching, the six-Speaker speaker emits a directional beam tone, which produces a noise of only 5 decibels, which is lower than that produced by conventional gasoline engine vehicles.

At present, Nissan has used this technology on the Leaf electric vehicle, which can send an â€œeffective and targetedâ€ warning sound to pedestrians, while also minimizing noise pollution. 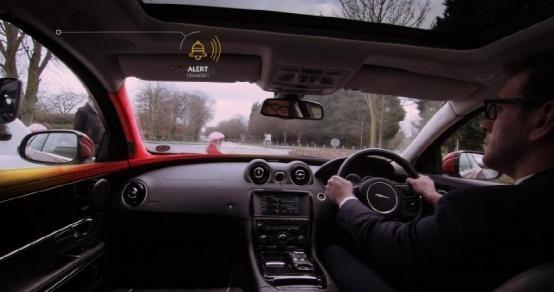 Jaguar Land Rover launched a security system called "Bike Sense" that uses sensors to monitor all areas around the car and identify people who ride bicycles and motorcycles. When their presence is detected, the system uses the light, sound and tactile feedback from different areas of the car to let the driver know where they are.

Bike Sense can command the car's audio system to sound the bicycle bell or the horn to let the driver know where the cyclist is. The use of this universal tone allows the driver's brain to immediately recognize the current situation without having to deal with the content represented by the tone.

If the bike wants to overtake, the system uses the tactile feedback function to â€œtapâ€ the driver's shoulder to remind them to look at one side of the car. Subsequently, the LED light matrix will illuminate the corresponding part of the car with yellow and red light to indicate the action the bicycle passes through. Even when the driver is parked, Bike Sense will continue to work, in case anything will rush. In addition to lighting and sound reminders, it also gives the door handles a vibration and a beep.

Ford smart bike that detects traffic ahead and behind the vehicle 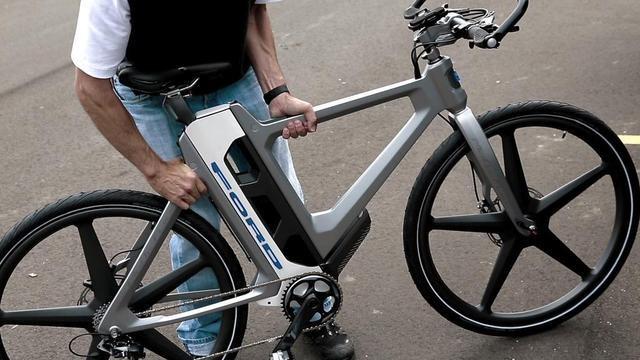 Ford's most famous Mode:Flex smart bicycle, in addition to a variety of convenient smart features, also added protection to the rider itself. This protection can only be achieved by connecting to the app of the smartphone.

The matching app name is Mode:Link, which allows the user to get the road information in front of the road. When there is a dangerous situation ahead, the vehicle will also send a vibration warning message to the rider through the smart watch to detect whether the road is flat or not. When you are in a serious pit, you can get a reminder to avoid danger by vibration on your wrist. A blind zone monitoring system similar to a vehicle that intelligently alerts vehicles coming from the side rear. 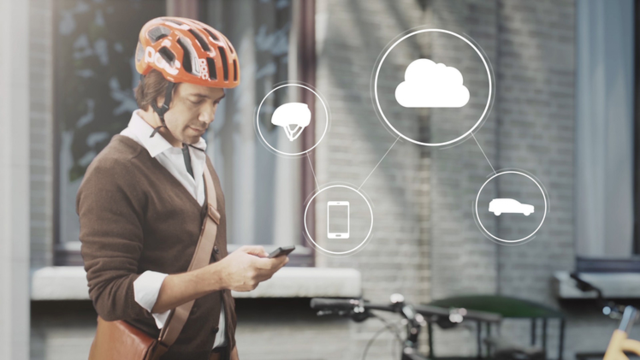 From product designing, purchasing and testing, every step is controlled strictly by our QC staffs in order to make sure the perfect quality of our products. Currently, over 70% products are exported to US. South East Asia and Europe.